< Back to News listing
Date:
Saturday, June 8, 2019
On Saturday, June 8, 2019, volunteers from Triple J/Red Lobster, Micronesian Conservation Coalition (MCC) and the Agat Mayor's Office, along with thousands across the globe, celebrated the importance of oceans in honor of World Oceans Day.

Over 1,00 events were scheduled nationwide. On Guam, the event kicked off with an early morning beach clean up in Agat and then continued at the Micronesia Mall with a World Oceans Day Expo.

With the oceans facing threats such as plastic pollution and global warming, World Oceans Day aims to raise awareness through these outreach events nationwide.

Among the problems the ocean is facing, plastic pollution is one of the biggest. According to the United Nations, 13,000,000 tons of plastic find their way into the ocean every year, which kills 100,000 marine animals annually. Most plastics in the ocean are expected to remain intact for decades or even centuries after use, but those that erode end up as microplastics, which are then consumed by fish and end up in the global food chain, the UN said.

"Individually, we are a drop. Together, we are an ocean."

Note: Red Lobster is scheduled to open at the Tumon Sands Plaza in July 2019. 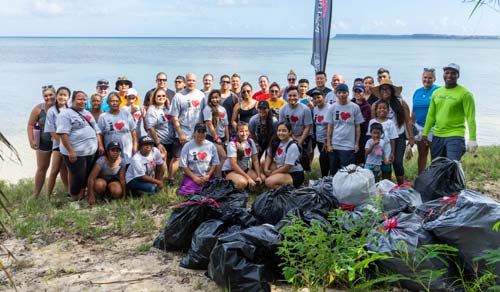 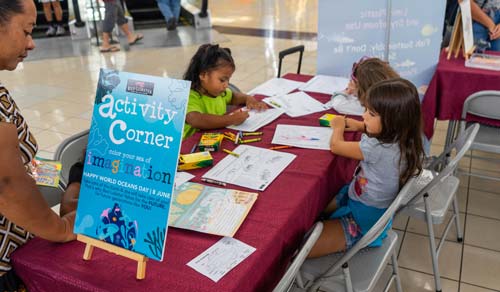 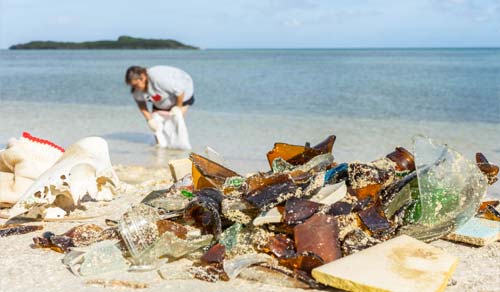 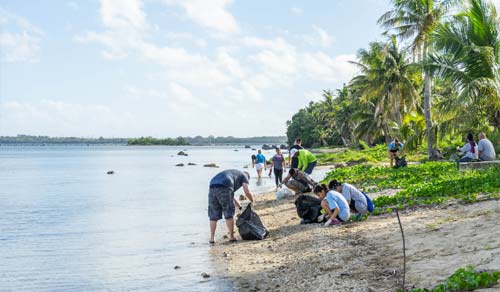